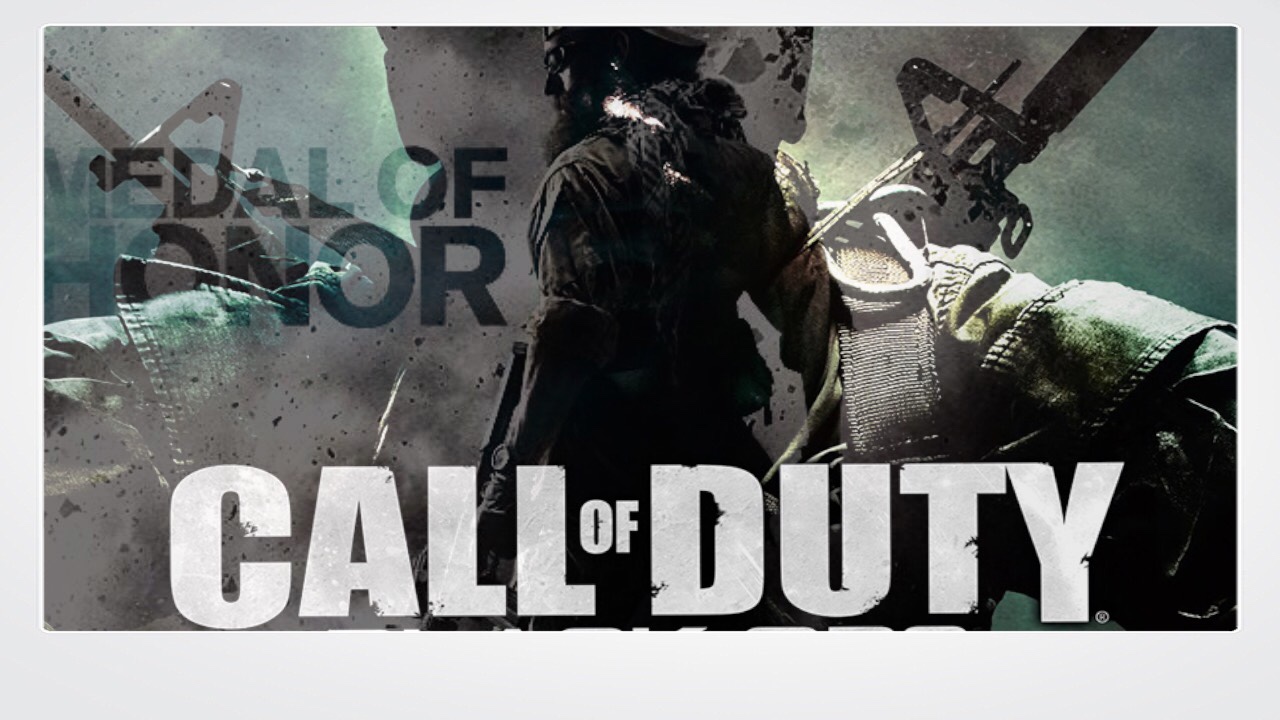 Maybe surprising for some younger readers to learn there actually was a time when the Call of Duty franchise was not always king of the hill. In fact, it was well received on PC but it had some stiff competition transitioning onto consoles.

By the early 2000’s, Medal of Honor had been a highly acclaimed and celebrated series for quite a few years already. With a story originally created by Steven Spielberg it dominated all first person shooter conversations for the original PlayStation.

According to IGN the Medal of Honor series (as of 2012) had sold over 14 million copies with these being its top five titles:

– Three of the four Medal of Honors we’ll be covering are on this list (the other being MoH: Vanguard (2007) which was #6 on the best selling list)

As of April 2021 the Call of Duty series has sold over 400 Million copies. Which is nucking futs.

According to statista.com here are the top five highest selling Call of Duty titles so far:

Before we acknowledge the fact that NONE of the games in this Playstation 2 era war are on that list I would like to acknowledge numbers that dropped my jaw. I, personally found this number flooring:

Call of Duty: Modern Warfare made nearly 2 BILLION dollars in 2020.

As far as the CoD games we will be covering (during the PlayStation 2 era) this is what I have gathered sales wise:

Call of Duty: World at War – Final Fronts (this is basically a bastard game Activision don’t like to admit exists. Therefore no independent sales records exist)

So after careful contemplation, running hundreds of tests through large computers, mixing liquids in beakers, staying up all night, staring at the horizon waiting for the dawn and an answer I have decided on how to break up this comparison.

Part 2: will be the debut games for the consolse

Call of Duty 2: Big Red One

Part 5: and finally at the end of the console’s life we will have the bastards and the breakaways:

So I figure this will be a fun little competition of no real consequence leading up to Memorial Day.

If you have any ideas, criticisms or suggestions please feel to email me here or get ahold of me on social media! Thanks for reading!

2 thoughts on “Battle of The Brands: Call of Duty Vs. Medal of Honor Part 1”

Cmon.
Cmon.
Can someone just throw the internet out, please? 😂 😂
Ugh.
I have an alarming amount of war games. Brother in Arms: Road to Hill 30 for the #ps2
Cmon.