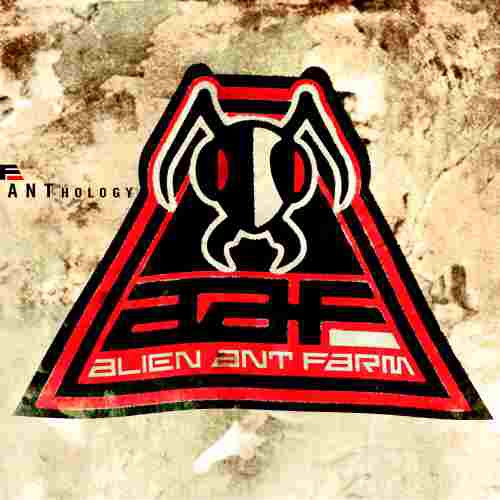 The criminally underrated Californian’s sophomore release that broke them through to the mainstream.

Formed in 1996 in Riverside, Alien Ant Farm independently released their debut album, Greatest Hits before being signed to DreamWorks records. Blending Nu-Metal with Alternative Rock and pop set them apart from many of their brooding contemporaries.

With the release of, Anthology the group’s songwriting approach seemed to mature as drummer Mike Cosgrove’s rhythms and percussion expanded into more Afro-Caribbean time signatures and grooves. Dryden Mitchell’s lyrics began to mature – and the band as a whole despite a little ways off from their even more refined follow up, Truant – were showing massive promise.

Infectious, catchy and even mosh worthy at times Anthology has stood the test of time much better than most albums of its day lumping the songwriters into a smarter more refined class of Alternative metal a la Perfect Circle or Deftones.

SONG YOU HAVE HEARD:

SONG YOU NEED TO HEAR:

Give me food, money, beer or kill me:

2 thoughts on “Records You Should Listen To Before You Perish Vol. 7”

So here’s what’s been going on at Buffaloretro.com. A couple of old school game reviews, we finish up the Reggie Goldwind saga (the most important nascar racer of the 21st century) we talk about Vlad The Impaler and dissect the classic Syphon Filter! Head over to buffaloretro.com (link in bio)
Happy Father’s Day. Here I am with baby me.
Guess the game, peeps. #videogames #videogaming #gamer #gamingcommunity #games #gamers #gamersofinstagram #instagaming #guess #fun
Extermination. #ps #ps2 #playstation #playstation2 #extermination #videogames #gaming #gamingcommunity #retrogaming #gamer
Cmon.
Cmon.