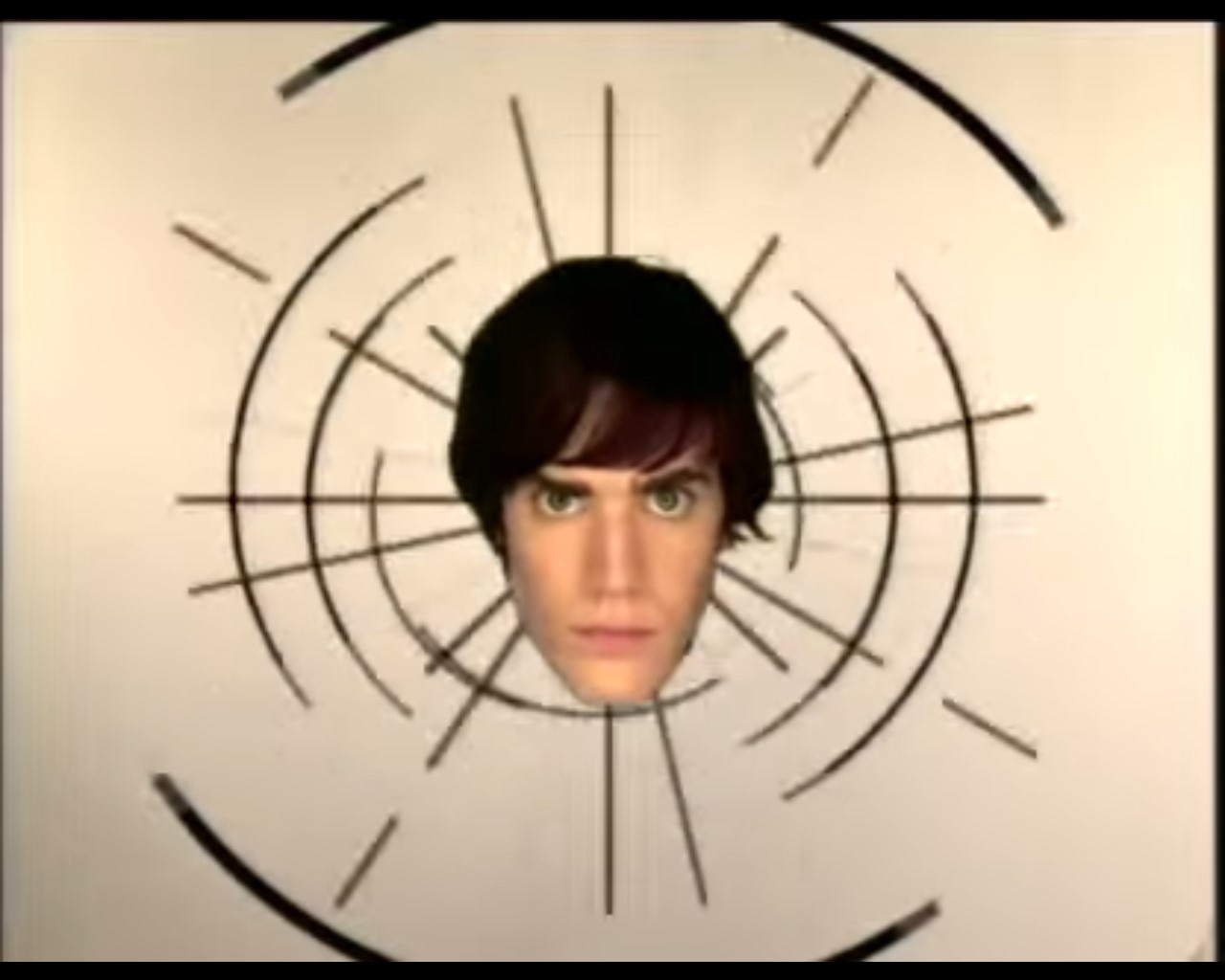 My best friend has been collecting Sega Dreamcast games for close to a decade now. He loves playing them, he loves collecting them and seeing them on the shelf, he just loves his Dreamcast. It’s his thing.

My reason into backsliding back ps2 gaming was two-fold: My library for ps2 games was already pretty sizable and two, I was just so fed up with incomplete games, bug updates, broken games and all the woes of modern gaming that one day I just decided that I had enough and haven’t played a ps4 since.

I was a musician for many years and that took up nearly all of my free time (and some time that wasn’t free). It gave me a good sense of purpose, something to work on mentally and physically and I was gifted a long and fruitful musical career with many releases, experiences and shows under my belt. It never made me a lot of money but what things do you really love ever do? Unless you’re a pimp, I guess and even then that’s breaking the first rule of being a pimp: Falling in love with one of your hoes. I saw that in a movie once.

I have replaced long nights at a bar or all day festivals with something I’ve always loved and enjoyed but never had as much time for – mainly due to real life and music obligations- my love for games mixed with my enjoyment of the written word. I know, I am not a masterful writer by any means but we generally, get from Point A to Point B so it can’t be all bad

But this past summer I had the joy of experiencing a few things that my friend, who has been doing this much longer warned me about and despite his heads up, still made me shake my head. The Retro gaming market has teeth and certain people will bare their fangs over really dumb things.

One day – I am messaged by a local gaming establishment. A real establishment. Brick and mortar. I know the owner as I’ve shopped there for games in the past. The games are more expensive than online but it’s nice to support a local shop, regardless. He knows that I’m into PS2 games. He sends me photos of the .Hack set. A beautiful set – all CiB – and tells me I can have them for $500

I appreciate him for thinking of me and reaching out but I don’t have that sort of money. I do plan on eventually getting the .Hack sets but those types of investments are made over months or even years of scouring, saving and planning. I also have a family. So it’s not like money is flowing freely and I only have myself to worry about.

So I said, thanks but no thanks. It’s just too much money for me. Meaning.. I’m not paying $500 for games. Not the way he took it which was: “you’re charging too much for these games”. I meant nothing malicious, no static, no disrespect just that I’m uh broke. And at this point in my life $500 has to go somewhere else. Maybe in like fifteen years when the little one is off at college but today no.

Well it was taken personally, somehow and I got a big dose of the “yeah well good luck finding it for a better deal anywhere else” attitude when, really:

2.) I didn’t ask for the fucking things in the first place!

Which brings me to another example of stupidity I have seen in the past year and have been warned about by my friend an ample amount of times.

These are the shops, second hand stores and flea markets that literally don’t give a shit how long Rule of Rose will sit in a little glass case collecting dust and mold. They will literally die before you ever can even think to haggle them down from that $699 price tag. Even on eBay – with an international audience and free shipping no one is willing to dip under a $400 price tag for the rare game – and yet ABSOLUTELY NO ONE IS BUYING at that price point. Makes no fucking sense.

And finally… one that put me off the most mainly because no matter how juvenile I was basically of being something I’m not:

Now when it comes to gaming – I love all games. But I prefer ps1/ps2/ps3 games. Those are my speciality. But that doesn’t stop me from picking up Nintendo or Xbox games at yard sales or thrift stores or anything. So when I found a fantastic box of NES games I slowly dabbled into unloading the games online and made myself available to trade for games with other gamer’s.

So when a gaming collector told me he wanted a copy of an NES game I had it sounded like I found a match. He sent me photos of extras or duplicate PlayStation games he had but it was all for naught because according to him the retro gaming bubble had burst and what I was sitting on wasn’t worth anything but that same bubble burst somehow didn’t effect any of the games he owned. None of their values went down. Just the game I was willing to trade.

So I crunched some numbers to try to determine a fair and legit value for the game I was trying to trade using a median between, eBay sold prices, pricecharting.com and Amazon used prices. I came up with a value of around $75 but was willing to negotiate.

What did he say?

“Pricecharting is a fraud. You can’t go by those prices.”

“And eBay is everything that’s wrong with retro video games.”

My game was valued around $75 – but he said it was maybe worth $20 and was smug about the entire ordeal. He said it was a hard pill to swallow that some people think what they have is worth more than it is. People get defensive and that’s just the name of the game. Sorry not sorry. He also told me that he’s not looking to make money off games like I am.

What in the world?

I tried to remind him that I run a website where I write about every single video game I play to basically no fanfare.

Regardless, I decided the only way to find out if game stocks were dramatically dropping (which I wish they would so I could buy more cheap games) I started an eBay bid off for the $75 dollar game at $4.99. After seven days it sold for $73.

Have you had shitty gaming encounters or felt like someone was scamming you? Let me know in the comments!

Guitar Hero II for the #ps2
Cmon
Cmon
A big thanks to all the friends I’ve made on here. This account has grown way faster and way bigger than I can justify. I don’t know what’s the matter with you people. I kid! 😂 😂🤗🤗
No one ever talks about Front Mission. #frontmission #ps #ps2 #videogames
Ooof.